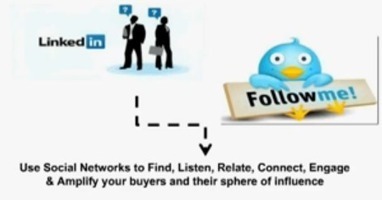 Today’s B2B buyers find the information they need via online search and social media. Use social selling to make sure they choose your solution.

The famous and talented Jill Rowley does her thing. Must see.

How BMW Would Have Benefited from Social Selling 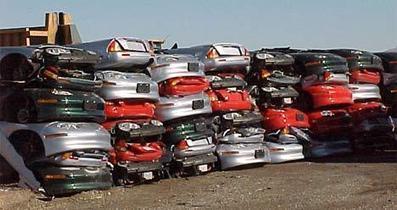 At BMW, Social Selling would have helped retain a loyal customer base.  On April 18th 2011, BMW CEO Jim O’Donnell told a group of reporters: “Electric Vehicles won’t work for most people.  For at least 90% and maybe more of the population, an electric vehicle won’t work (at the current battery range).”  This set off a firestorm in the electric car community.  Within hours the Detroit Free Press had picked up the story and posted it online.  Electric car blogs, like AllCarsElectric.com, took off with the story.

BMW Corporate Communications found out about the story on April 21st.

Great article. It acknowledges how the entire organization must change in order to full embrace social selling: "The problem is the rest of the company doesn’t get it.  Finance has told you there’s no budget.  Corporate Communications sees inherent risk in mobilizing a social sales force.  Marketing worries about the brand’s consistency.  You need to know how Social Selling effects each division.  You can then show how Social Selling adds value around the organization."

“I’m going to record this conversation, okay?” How Nixonian! The idea of being on the record is a scary one. It’s the hot button of, “This is added to your school transcript.”

Seth Godin is on to something here. If everything is on our permanent record, and we all make mistakes, blunders, humongous fauxs pas, then perhaps, just perhaps, the amount of shame or other badness attached to such things will be reduced. We’re all human, and if every embarrassing or just wrong-headed move in my life were public, and yours were too, how can we throw stones? 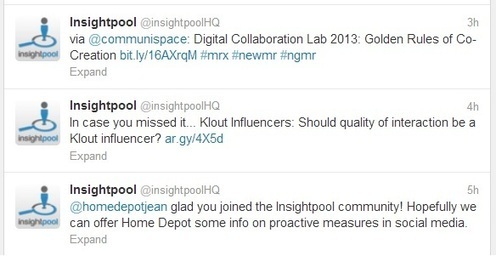 Hmmm. So in other words, Be a Person (http://bit.ly/OrderBeAPerson).

I don’t exactly agree with the author’s interpretation of the Matt Cutts video. I think he perhaps misheard what Matt was saying, which was basically, don’t automate or aggregate content (posting an RSS feed or search results feed on your site. It’s better to curate (like on Scoop.it) but best if you don’t copy the whole article. Best is to create original content.

See what you think by watching the video yourself and then comment below.

Despite Wikipedia’s strict editing guidelines, editors can find ways to provide value on the site and ultimately drive traffic or build audiences. You just have to be smart and not greedy. The place to start is to build a presence on the site. If you contribute by editing existing articles, other editors can see that you are actively engaged and not just trying to add spammy links. As you build credibility, you can judicously add relevant links to appropriate URLs.

This is a great idea for another way to increase your social media presence, by my buddy Roger Harris.

Use Facebook Graph Search to perform focused searches that will return better, more accurate search results that can be of real use to your business.

I have had Graph Search for some time and I actually think it’s worse than the original search in many ways. I find it very difficult, for example, to find group sites or some business pages. It always seems to be biased toward people search.

What I’d like is a search that would let me find that post that buzzed by on my timeline 12 hours ago . . . 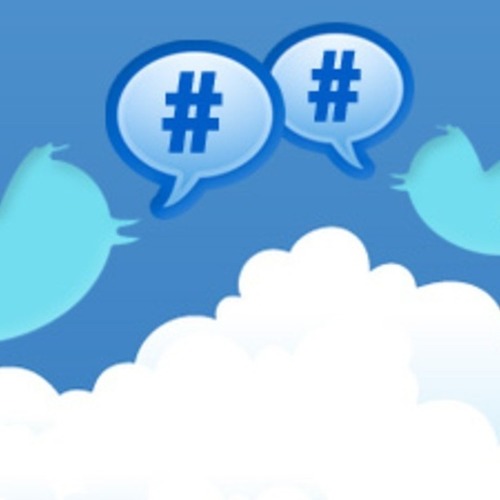 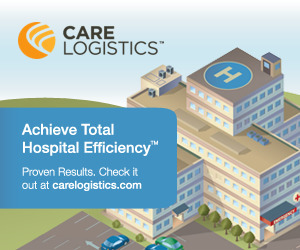 The creation of consumer-driven health plans (CDHPs), health insurance policies with high deductibles linked to a savings option and with more financial responsibility shouldered by patients and employees and less by employers, was completely inevitable.

This is a particularly cogent point from this article:

The analogies to health care and specifically consumer-driven health plans should be clear.  Workers don’t save adequately for retirement even when in their best interest.  It’s very likely that workers won’t save money adequately to fund future health expenses.

This awesome Twitter infographic from our friends at QuickSprout is full of great information to help you get the RT’s you deserve!

This infographic is a great summary of tips for getting retweeted.